This is one of those quirky holidays that would not have caught my attention a year ago. However, since I’ve become a Whovian, a fan of the British TV series, Doctor Who, I would now have to join the 11th Doctor in saying, “Bow ties are cool!”

Long before Matt Smith’s Doctor made wearing a bow tie fun, people have seen this neck embellishment as a statement of class and sophistication. According to the National Bow Tie Day website, the bow tie dates back to the 17th century, in Croatia. Here mercenaries would use neck wear that resembled scarves to bind the collars of their shirts. These neck scarves were called cravats. They were adapted by upper class French citizens, who had the reputation of being highly influential in the fashion world at that time. The cravats evolved into today’s neck wear: the bow ties and neckties. 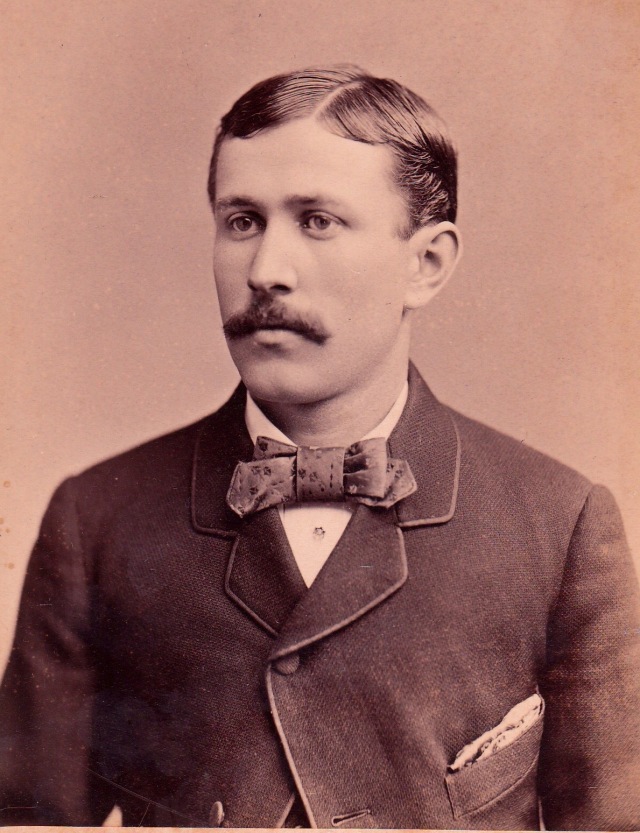 Here are some fun facts about bow ties:
• Mississippi is the number one state  in which men are most likely to wear a bow tie.

• in the past two years, bow tie sales have outnumbered necktie sales. (Doctor Who influence perhaps?)

• 78% of all bow ties produced are pre-tied, versus self-tie.

• Because…only 1% of men know how to correctly tie a bow tie.

I learned a lot about bow ties today. They are considered an essential fashion accessory for men. And popular among women as well who wish to make a bold fashion statement. An ideal bow tie for me would be a small plaid one, in my Scottish clan’s tartan colors. I’ll have to check into purchasing one. Because, bow ties are cool!

I live and work in the Joplin, MO, area. I am a blogger, writer, realtor and traveler, enjoying the journey through life and helping others along the way.
View all posts by Cindy Moore →
This entry was posted in Year of Journeys and tagged Bow Ties Are Cool, Famous Bow Tie Wearers, Fun Facts About Bow Ties, journey, National Bow Tie Day, Year of Journeys. Bookmark the permalink.